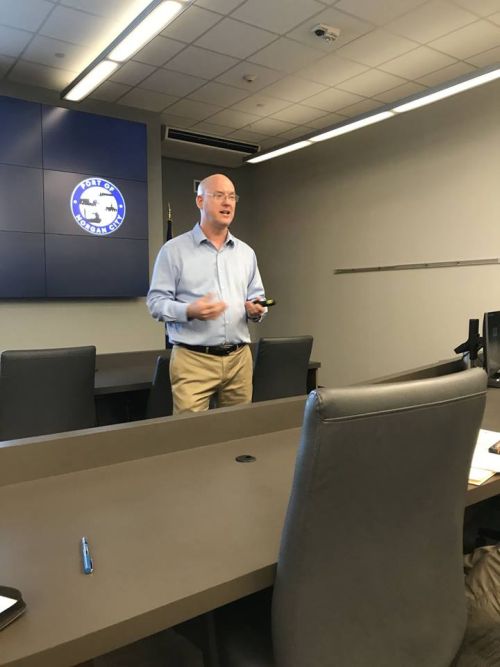 On March 18th, St. Mary Parish Emergency Managers participated in the 2019 GOHSEP Spring Flood Outlook Webinar. The Lower Mississippi River Forecast Center provided the current status of the Mississippi River as well as provided an overall outlook on the spring flooding season. Additionally, the US Army Corps of Engineers provided an update to levee systems along the river and of their current projects. 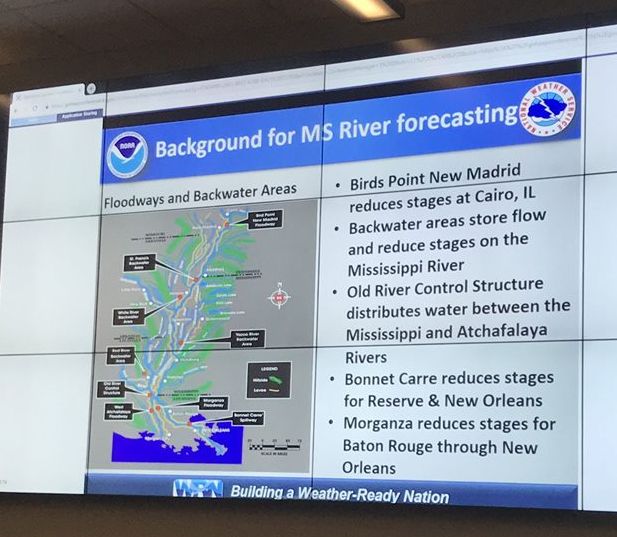 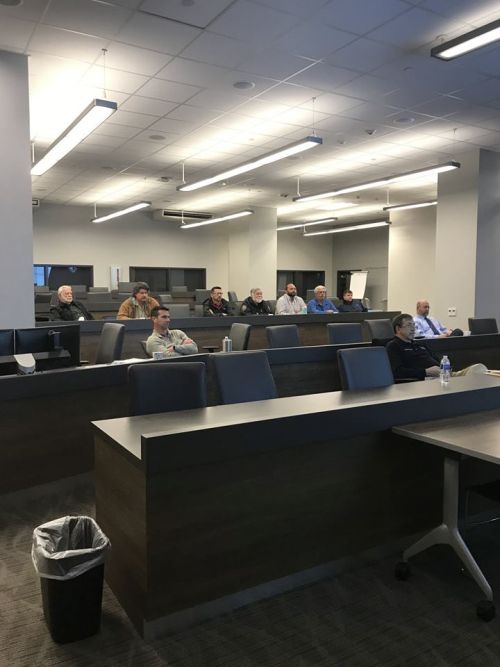 Colonel Michael N. Clancy, USACE New Orleans District and Major General Richard Kaiser, Commander of USACE Mississippi Valley Division joined St. Mary Levee District in a discussion about the current flood fight. General Kaiser stated he was cautiously optimistic the Corps will not need to open the Morganza. However, conditions will be incredibly close to triggering the opening of the structure and things could easily change. We should all remain vigilant. Lt. Timothy Veach spoke about the Coast Guard's approach to traffic control in the Waterway under the current high water situation. 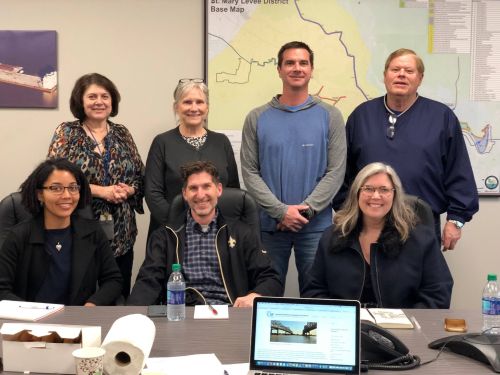 The Port of Morgan City hosted the CWPPRA Region III Planning Team Meeting in our command center and were happy to have all of the agencies attend.

The Port of Morgan City held a Stakeholder Meeting on February 11th, with close to 60 people in attendance. Thanks to all who came. 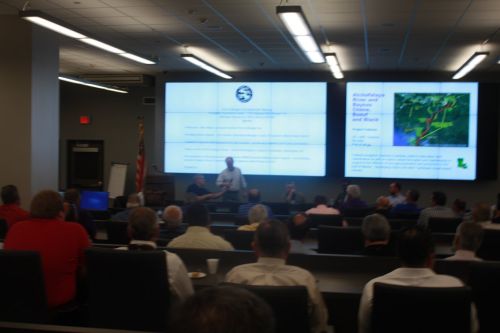 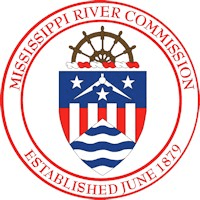